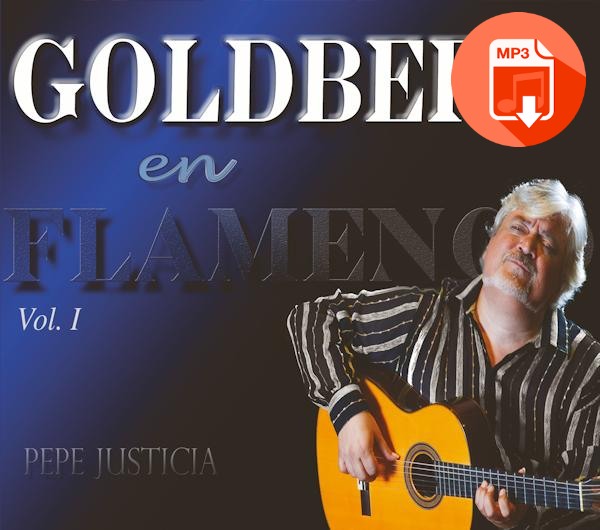 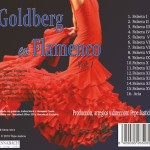 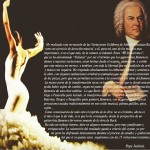 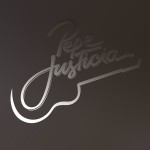 Recorded throughout 2015 in Malaga. It is a recreation in the flamenco key of the first 15 Goldberg Variations by Johann Sebastian Bach.

It refers to Danzas Flamencas which in its original form are Danzas Barrocas. Two guitars with percussion accompaniment, bass and keyboards, approaching the Baroque counterpoint to the Flamenco rhythm.

I’ve presented this recreation of the Goldberg Variations by Johann Sebastian Bach as a proof of musical devotion to one of the most important musicians of western culture. These “Re-Variations” wich I renamed “Falsetas” due to the term that we, the flamenco guitarists give to our variations, are made from the respect, admiration and affection that this music deserves, and also, with all the freedom my condition as an artist and musician requires.

I utterly followed the work´s formal and harmonic structure, with some specific harmonic substitutions that do not alter the structure of the pieces, but that allowed me to approach the flamenco sound and soul.

Most part of the transformation lies in the rhythm section, because, in my opinion, that is the only part wich could be changed to make my flamenco interpretation of this sublime work. What Bach created as baroque dances, Courante, Giga or Pasacalle for keyboard, is transformed here into “sticks” (palos) or flamenco dances, Bulerias, Tangos or Tanguillos for flamenco guitar, with the support of typical percussions traditionally used in this musical style, palms, sticks, whistles, flamenco drawer (cajón) …
As a result, the spirit of the work is not the same, now is mine the one that gives it life, if that I have achieved it, from the perspective of a flamenco guitarist great admirer of Bach’s work. It has been a long jurney, hard work with it´s tough moments, but very rewarding and enriching.

The result valuation is up to the listener, I for one have enjoyed intensely during the study and recording process. So if you like these, we will continue with the next 15 variations.